Fine art photography for your home and office from award-winning photographer, Jason Politte 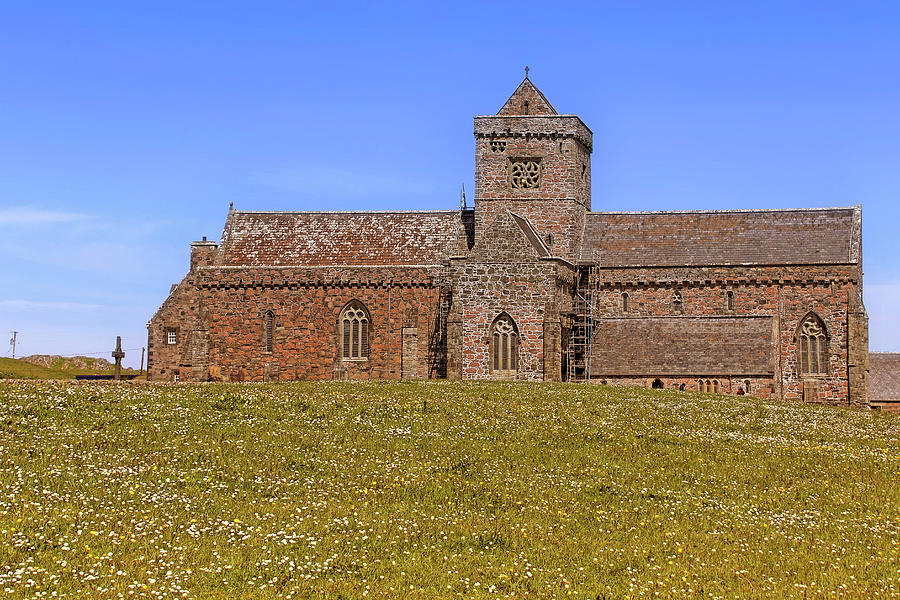 Founded in 563 AD, Iona Abbey and Nunnery on the small isle of Iona in Scotland's Inner Hebrides was the location from which Christianity spread across Scotland. The original structures were attacked and burned down by Vikings numerous times before the present day structure was erected around 1200 AD. During the 1500s, the abbey fell into disuse and eventually became a ruinous structure before being restored during the early 1900s. The abbey to this day attracts a large number of visitors each year and still serves as a site of pilgrimage.